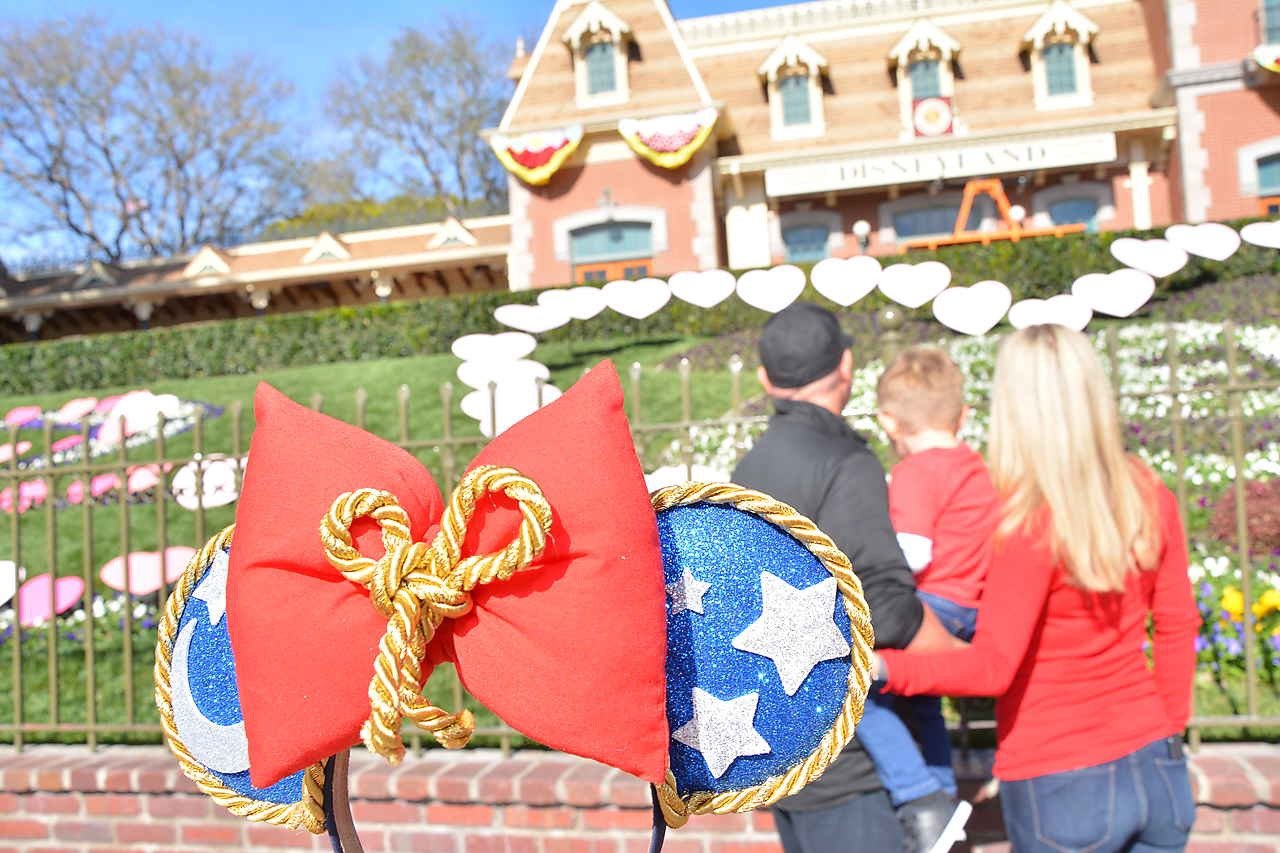 I’ve had these ears for a while now, but I’ve been saving them for our first ever trip to Disneyland. Yes, there is Fantasmic at Disney’s Hollywood Studios in Orlando but I have consistently heard, the Disneyland version is better, so I wanted to save them.

I wore these ears twice during our trip to California and these have by far been the ears that have received the most compliments. I love how recognizable they are, everyone knew they were based on Fantasmic and I received so many compliments on them, especially from cast members. I also love how easy they are to match LOL.

Once again these ears were purchased on ThisDFLove. If you want a unique yet versatile pair of Minnie Ears, I highly recommend these Fantasmic Minnie Ears!