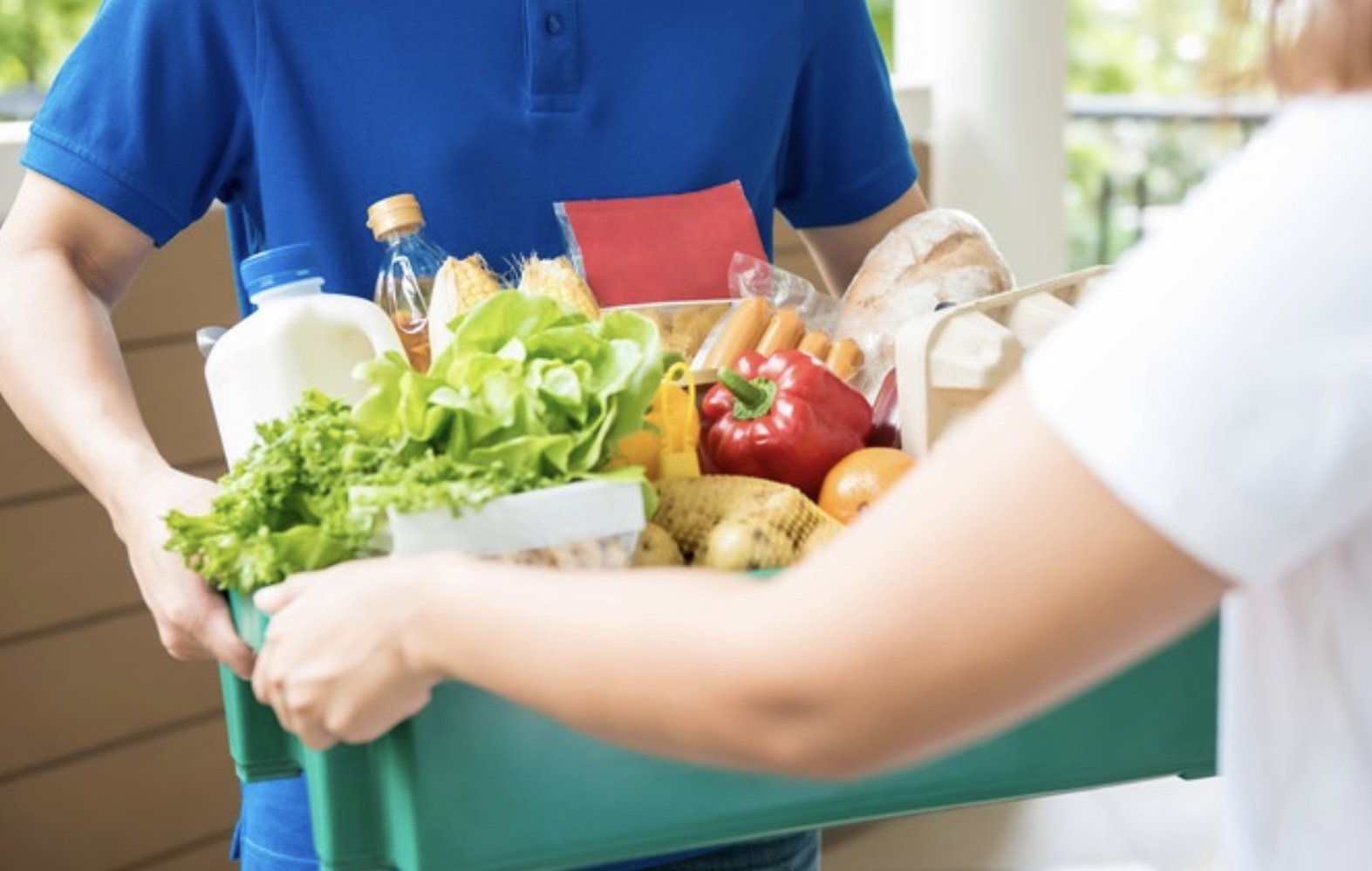 One of the perks of being in a Disney Vacation Club (DVC) Villa is that each unit has some sort of kitchen area. All studios come with a kitchenette and 1 bedrooms and larger come with a full kitchen. Even if you are staying in a regular Walt Disney World Resort hotel room, they all come with a mini refrigerator and most come with a coffee maker. We always used to stop at the grocery store either on our way in or right before we left. However, now we have everything we need delivered and it is glorious!

So how do each of the delivery services rank? Well, we’ve used several and here are my rankings my pros and cons for each. 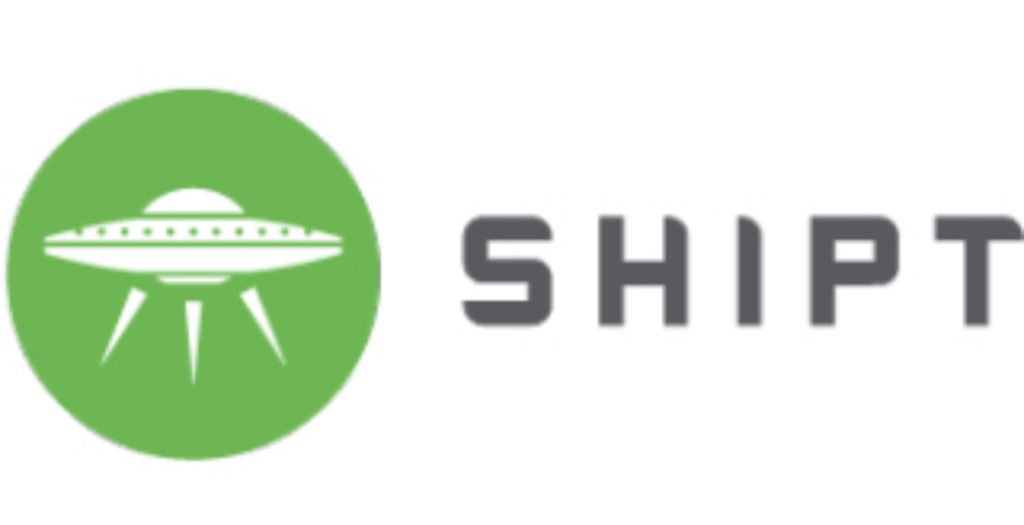 We used Shipt for the first time this last trip in December and was very pleased. We joined on Black Friday for the low annual membership fee of $49 (regularly $99) By being a member, all delivery on orders over $35 are free. Another thing I loved was that I could order alcohol with a regular order. So I didn’t have to buy $35 worth of alcohol to get something delivered. Shipt is now owned by Target so naturally it is also one of their stores and we all know they carry everything at Target. Currently the stores they service in the Walt Disney World area are Target, Winn Dixie, Publix & ABC Wine & Spirits. We did have one issue with the shopper for our 2nd order, but that was the shopper and not a reflection of this service. My only con is that they do not shop from Whole Foods which is always my preferred store. But a big pro is that you can communicate with your shopper directly and make changes to the order up until the moment it is completed.

Instacart  was our go to for over a year. We first used Instacart at Walt Disney World in September 2017. Like Shipt, you can communicate directly with your shopper and make changes until the order is completed. The ONLY reason I rank Shipt over Instacart is because of cost. Instacart’s annual membership (called Instacart Express) is $99 or $9.99 a month. If you aren’t a member, the delivery fee is only $3.99, however, other fees are added on at the end. In the Walt Disney World area, Instacart currently shops at Publix, Whole Foods, Costco, CVS, BJ’s, ABC Wine & Spirits & Publix Liquors, so they definitely beat Shipt in this department. But my understanding is that Whole Foods will not be renewing their contract now that they are owned by Amazon, but this is just something I have heard, it is not confirmed.

To receive $10 off your first order and free delivery, click here 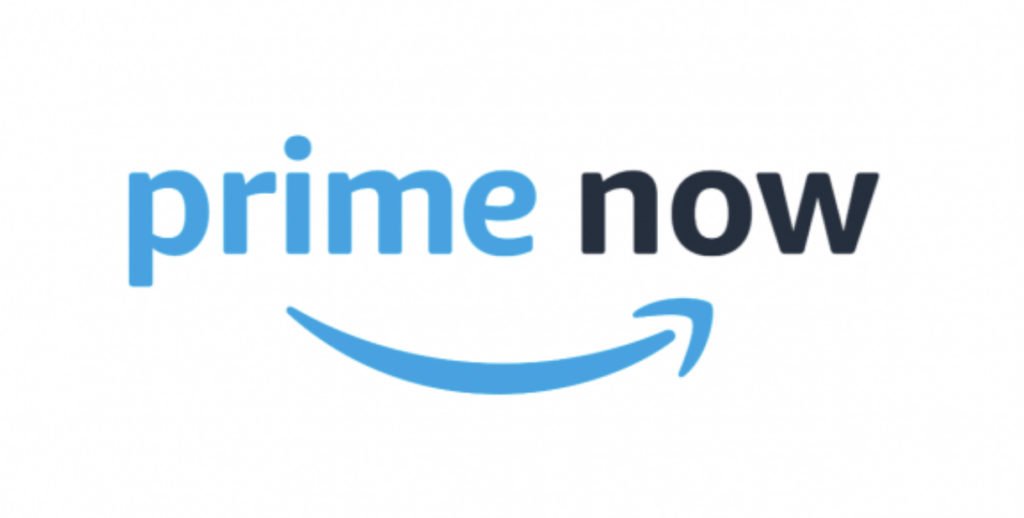 Surprisingly , Amazon Prime Now has been my least favorite and by a mile. Their grocery order is from Whole Foods and the minimum order is $35. But if you order anything else from Amazon Prime Now that is not from Whole Foods, that order has to be at least $35 as well. This may not be an issue for some and it wasn’t when we ordered, but if we were only staying a weekend, it would definitely pose a problem. However, that is not my biggest complaint about Amazon Prime Now, that goes to the fact that you cannot communicate with your shopper. When I saw that my shopper substituted ground coffee with whole bean, I tried to communicate with them to say that was not acceptable and could not. So instead I received coffee that I could not use. I did receive a refund, but was still left with no coffee. You also cannot make any changes to your order once it’s been submitted. If you need to make changes, you must cancel your order and then place it again. However by doing so, your delivery time may no longer be available and be several hours later. For this reason, I personally will only use Amazon Prime Now as a last resort.

So these are the 3 grocery delivery services we have used at Disney. Two other services are Dizzy Dolphin and Garden Grocer. I personally have not used either, so I can give no feedback on them, but they are other options for you.

So have you used a grocery delivery service while visiting the Walt Disney World Resort? If so, which one do you prefer and why?

2 thoughts on “Grocery Delivery at a Walt Disney World Resort”