As I stated in an earlier post, our family recently attended Mickey’s Not So Scary Halloween Party. During the party, we also attended Cruella’s Halloween Hide-A-Away, which is a separate ticketed event, basically a party within the party. This is the first year it was offered, although a similar event at Mickey’s Very Merry Christmas Party started in 2018.

All I can say is, we loved it. I will be honest, I booked it primarily for the reserved parade viewing, which is located by the flagpole on Main Street. I hate having to scout out a spot to view the parade which can easily eat away an hour or more of your party time. With a toddler in tow, sitting and waiting is not an option for us. 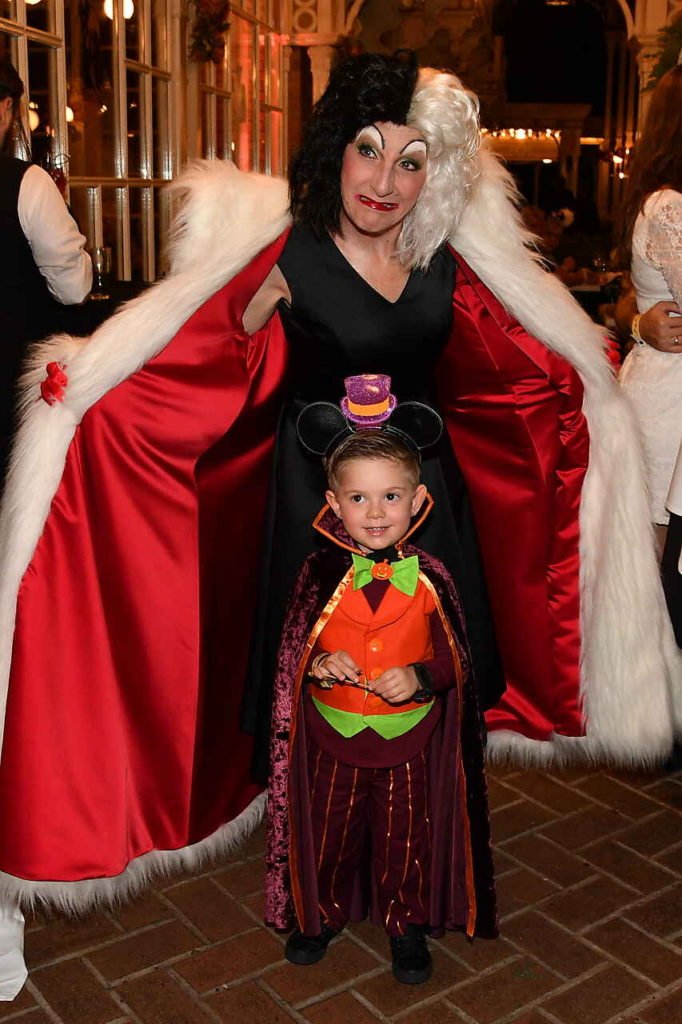 We arrived at Tony’s Town Square at 9:15pm and although the official party start time was 9:30pm, we were allowed in. We were able to get a table on the patio and then grab some things to eat (as well as a Prosecco). The 1st parade was starting, so we decided to sit and watch it from the patio.

After the 1st parade ended, we walked to the Hub to watch the new Halloween fireworks show and got a decent enough spot to see Jack Skellington. After the fireworks, we walked over to Tomorrowland and hit up the Monsters Inc Dance Party and a quick meet n greet with Lotso, whose line was surprisingly very short. 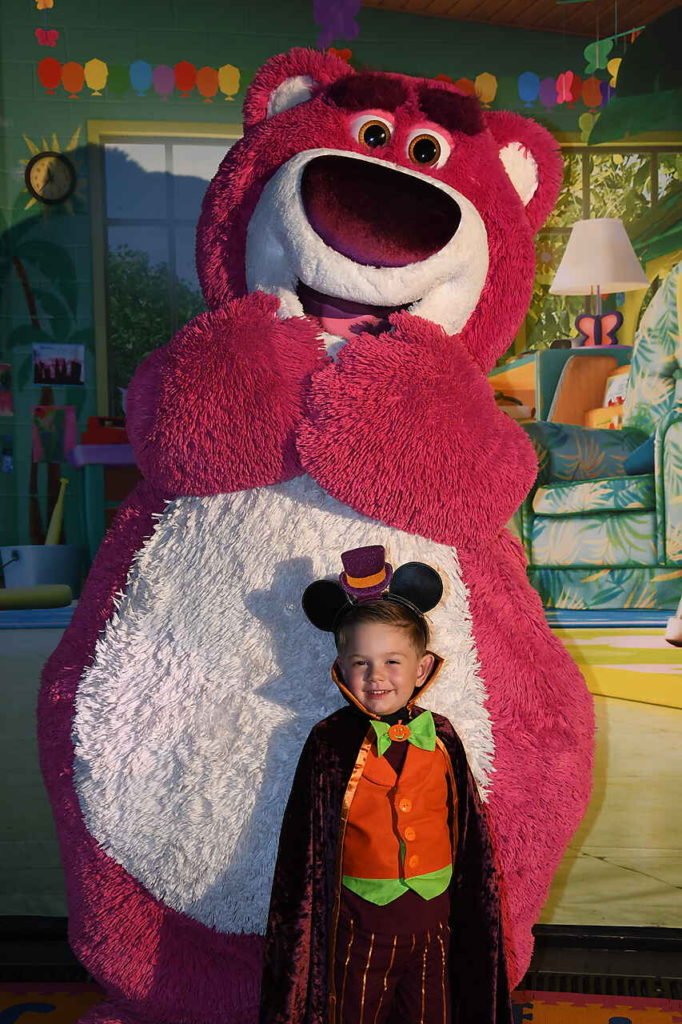 After that we headed back to Tony’s and on the way saw the Headless Horseman head down Main Street USA. We’ve seen him before but never on Main Street, which I must say was something special. We got back to Tony’s and had a little more to eat and drink and had the most amazing interaction with Cruella de Vil. My son was dressed like Vampire Mickey Mouse and they essentially had a dance off. This character was amazing, and she was interacting with the guests throughout the entire event.

About 10 minutes before the parade started, we headed out to the reserved area and was shocked to see the area right in the center was open. To see the parade start coming towards you is cool if I do say so myself. I also found that the characters interacted with the people in this area quite a bit. My son had several characters come over and talk to him which made his night. 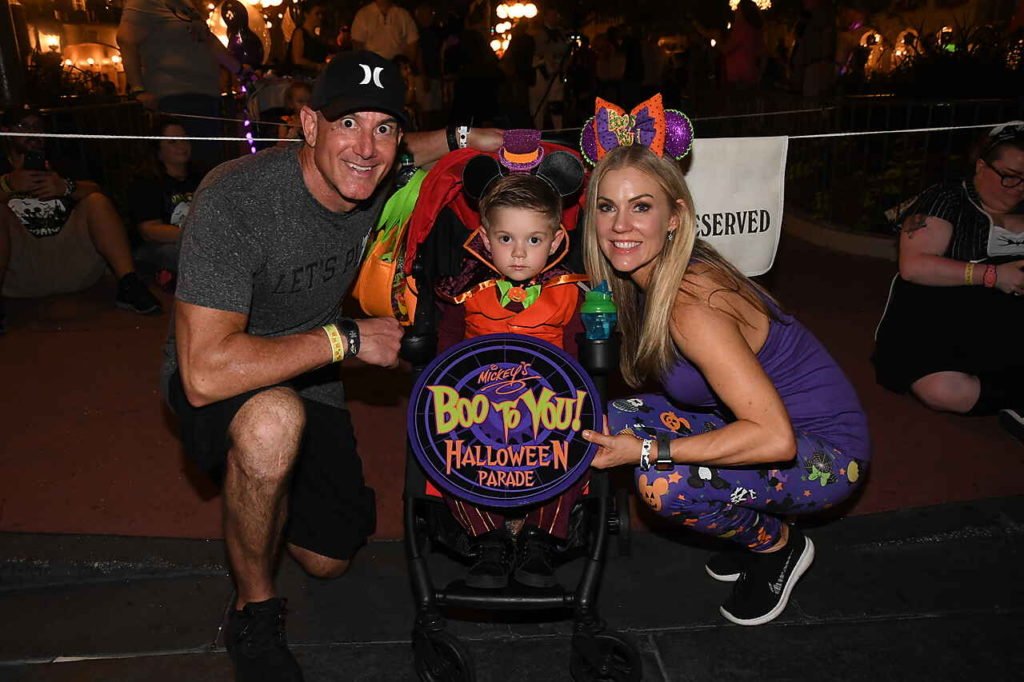 Now even though the Halloween Party ends at midnight, Cruella’s Halloween Hide-a-Away  ends at 12:30pm. This gave us a chance to sit and relax a bit and let the crowds die down before heading out. A nice surprise was that the cast members gave us some to go boxes to take whatever we wanted home with us, since it would all be thrown away anyway.

Now my only complaint with this party was that there were no accommodations for food allergies. This was the same at last year’s event during Mickey’s Very Merry Christmas Party. I was basically told what was gluten free (not much) and that was it. During every dessert party we have attended, I have been given a special allergy friendly box of items. Given the price tag of this event and Disney’s typical handling of food allergies, I did expect more, however, I did not book the event for the food and well, Prosecco is gluten free.

So, should you book this party within the party? Well, it all depends. If a good viewing spot at the parade is important to you, then you should consider it. It does essentially double the cost of a party night, so don’t break the bank to do it. However, for us, it allowed us to enjoy the party much more than if we hadn’t had done it. We hit all the party activities hard early on, then took a nice break at Tony’s and relaxed before going out again. And being able to walk out and grab a seat on the curb to watch the parade minutes before it arrives can’t be beat. We love it so much, we will be attending the Tony’s Merriest Town Square Party in December during Mickey’s Very Merry Christmas Party.